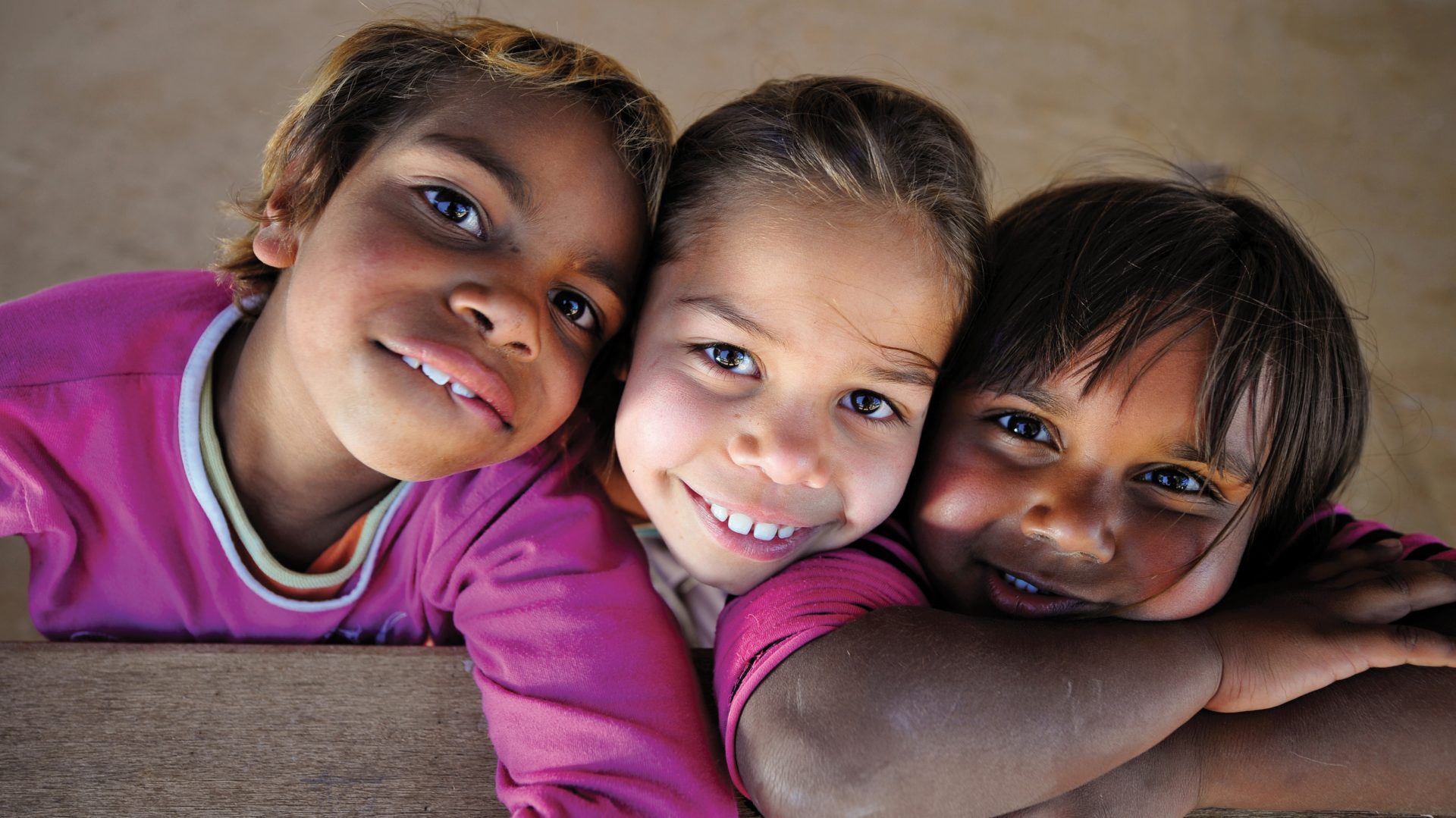 Johnny Devlin was once named the last of the Aboriginal stockmen.
Of course, that’s not quite true – there are “black cowboys” remaining on cattle stations in northern Australia.
But Johnny – nicknamed Old Johnny Devil in his community – was declared by Time magazine 24 years ago to be the symbolic last of a heroic breed of Indigenous men who helped open up the wild north on horseback.
Most of the work nowadays is done by motorbike and helicopter. And there are precious few Aboriginal people working in the industry.
Johnny’s eyes light up when he recalls his life on Newcastle Waters and Hayfield stations. And his faithful old horse Itchy.
“Cattle mustering was a big mob of work,” he says from retirement in Elliott, 700 kilometres south of Darwin.
“We bring ‘em in, truck ‘em out.
“The best thing was stock camp – cattle and droving, riding my horse, getting them cattle in, singing out, rounding ‘em up and bringing ‘em into the yards. Best days.”
He loved working with “big mobs of cattle” – sometimes as many as 3000 at a time.
The Aboriginal stockmen worked all through the dry season, which officially runs from the beginning of May to October, and took off the Wet.
Johnny, who is now 72, was taught to ride a horse by his dad Tommy – who he remembers as a “good stockman” – and Johnny passed on the stockman tradition and taught his three sons, Luke, Lance and Lazarus, to ride.
He met his wife Susan who then went to work as a cook at the stock camp. Keeping his family together was very important to him.
The number of Aboriginal stockmen has been in freefall since equal pay was granted by the Conciliation and Arbitration Commission in 1968.
Equal pay was well-intentioned and became a cause celebre by white civil rights activists. White stockmen were paid award wages while their Indigenous workmates got little or nothing, just their tucker, usually salt beef, damper, sugar and tea.
But equal pay led to hundreds of stockmen being made redundant and being forced off what was often their traditional homeland with their families.
Most drifted to town to live as fringe dwellers, enduring a life of grog and pride-destroying “sit down” money.
Johnny is enormously proud of having worked in the cattle industry and would like his four grandchildren to follow in his stirrups. And there is a growing chance of that.
The Northern Territory Cattlemen’s Association has two programs to recruit more Indigenous workers.
Real Jobs trains and mentors adult Aboriginal people to work on cattle stations.
The association’s Tracey Hayes says: “We help them become work-ready and then they go to work on stations. They get mentors.
“Of course, there is an attrition rate, but there have been many success stories.”
One of the recruits, Alward Foster, took to the cattle business with gusto after living in a dysfunctional Aboriginal community and has become something of a celebrity. He has met the Prime Minister and now works for the Cattlemen’s Association.
Alward is the star of a much-praised documentary called Cattle Scars, which was produced by Territorians Kristy O’Brien and Andrew Hyde.
The second program, Pastoral Futures, strives to get Indigenous children aged 14-15 interested in becoming jackaroos and jillaroos.
The youngsters are encouraged to stay at school and get their Year 12 certificates. They also get on-site training at cattle yards before doing work experience on a working station.
“It’s very early days but we’re hoping for a lot of success,” says Ms Hayes.
An associated program aims to open up Indigenous-owned land to cattle, either by lease arrangements with pastoralists or Aboriginal people running their own enterprises.
Nearly half of the Territory’s 1.3 million square kilometre landmass is owned by Indigenous people.
“We acknowledge the contribution Aboriginal stockmen have made to the pastoral industry and the role they could play in the future,” says Ms Hayes.
“We want to contribute to solving the very real problems within the Indigenous community.”
And Old Johnny Devil? Well, he wants the Aboriginal stockmen who opened up northern Australia’s cattle country to be commemorated by a big bronze statue on the Stuart Highway. A statue of him and his horse Itchy.