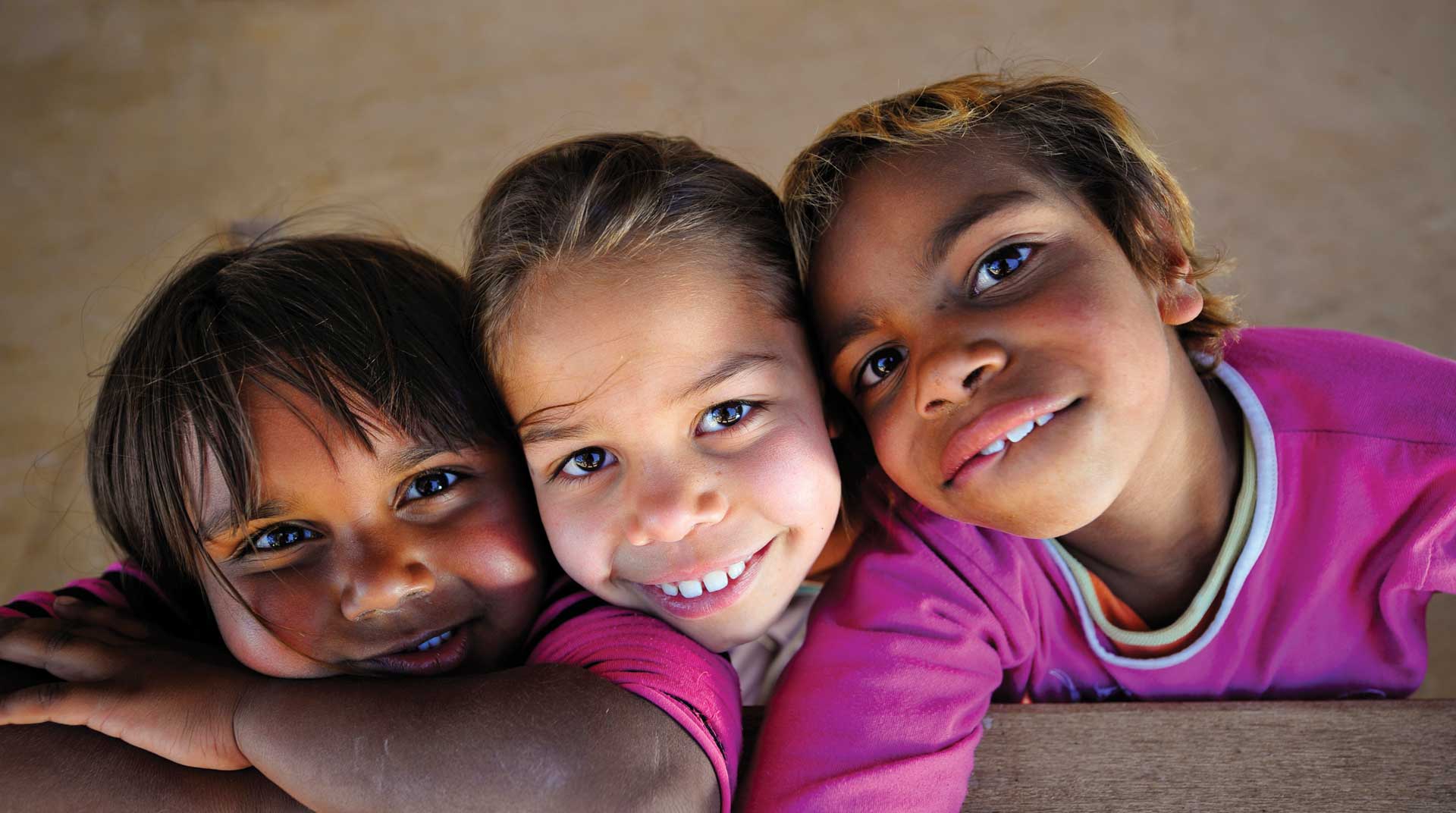 OneTalk Technology works at its most effective level when it is used in an integrated way with several audio products.

OneTalk partners with Campaign Edge Sprout to add value and greater targeted reach to your campaign, using your audio and artwork assets across many platforms including Talking Posters, and Talking Albums. Assets can also be extended further to include print, merchandise, radio, television and much more.

Campaign Edge Sprout has the skills and experience to deliver what is required including sourcing and arranging original artworks, talent and art directing shoots and footage in communities.

Campaign Edge Sprout values the strength and unique essence of our Indigenous culture and the graphic influences that can be expressed and communicated through creative channels. Anya Lorimer, the director of Campaign Edge Sprout is also the director of OneTalk. The level of understanding from years of working with and understanding the complexities of language and many varied layers of culture have led to this development and commitment to preserve language and improve the communication options in regional and remote areas.

In a major project One Talk has supplied audio products for 31 regional and remote communities to communicate the message of Grog Running for the Department of Justice.

Three key messages of the campaign were translated into 10 languages

To date this is the most comprehensive integrated project that has ever been delivered in traditional language across the Northern Territory.

A dedicated project manager coordinated items across government departments and the creative agency. All materials were successfully focus tested in both the Top End and Central Australia.

OneTalk posters delivered the key Grog Running messages and were be placed in community centres, police stations or council while the Grog Story book was used in clinics. The book makes the topic relevant because although some communities are dry, others have clubs and people do travel.